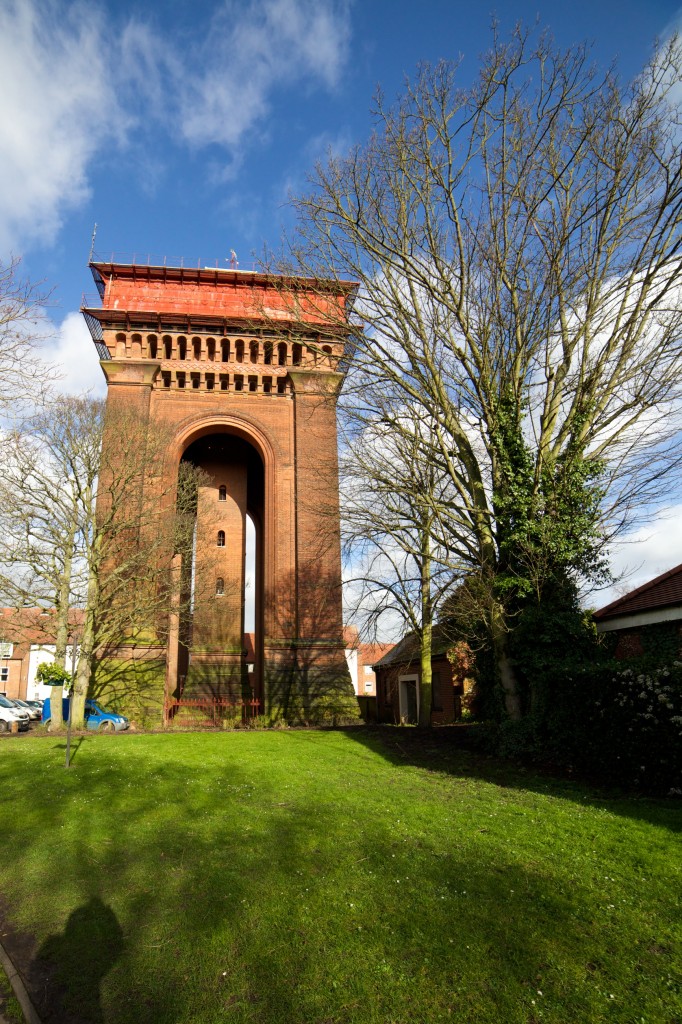 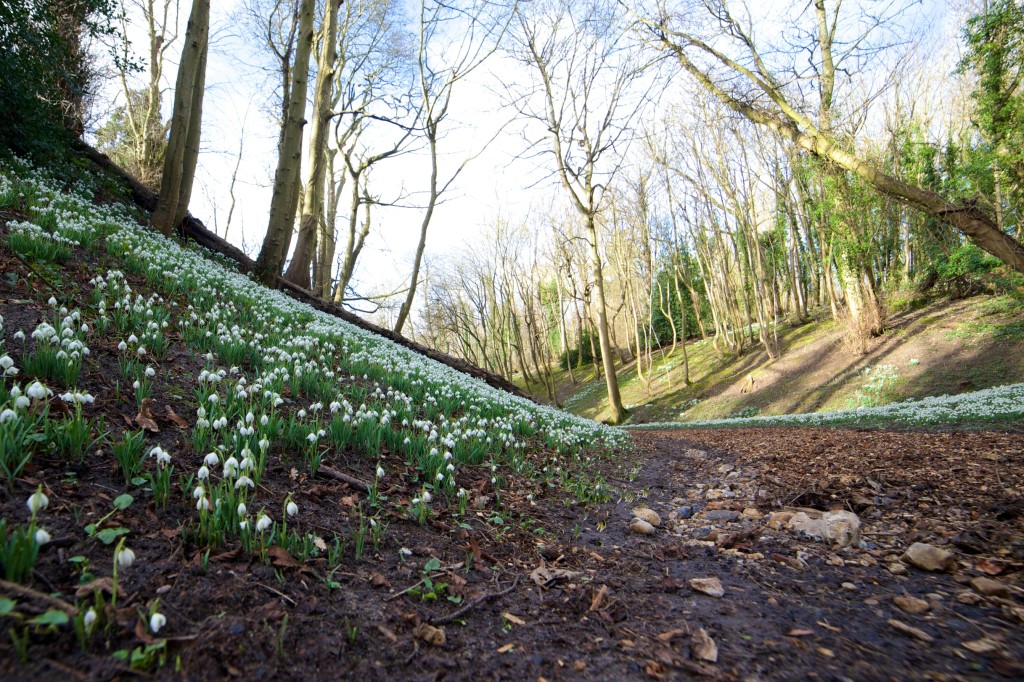 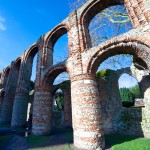 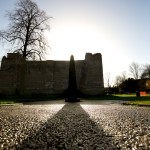 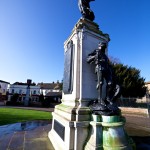 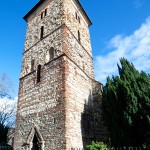 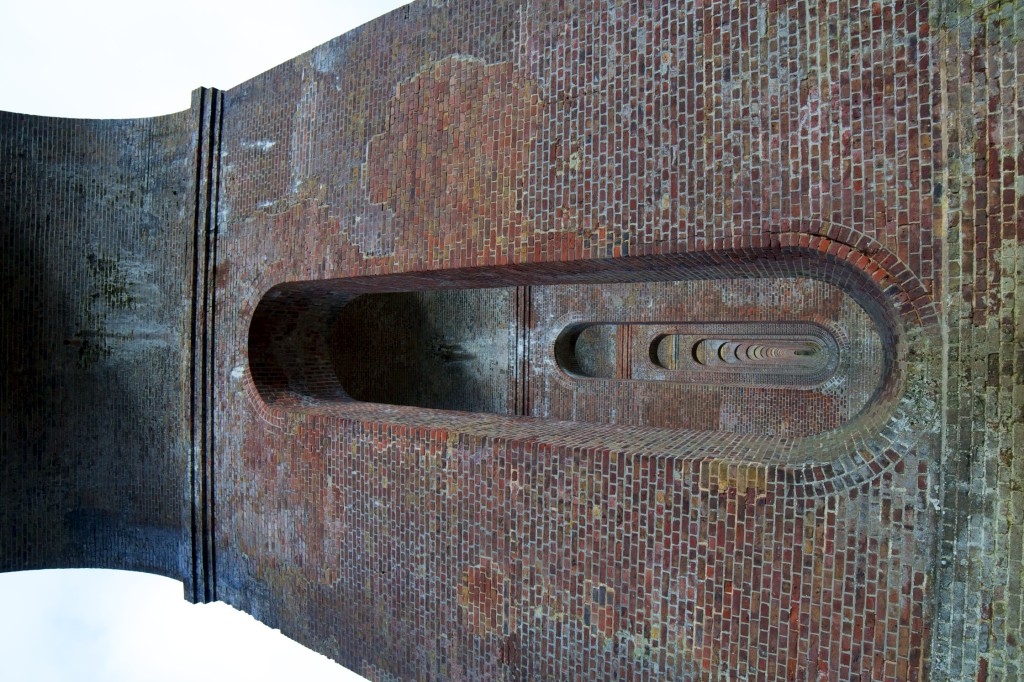 Visited a few places this weekend as a part of London Open House Weekend. Fantastic weather for it on Saturday, so it was great to take advantage of the view from the top of City Hall. This was also my first attempt at using iOS 6’s new Panorama feature on my phone. Very impressive – works and produces a very very good result with no faffing about. Intuitive also.

City Hall is an impressive structure – from the outside I’ve always considered it fairly squat and uninspiring, however as far as office buildings go, it’s very impressive inside. You have to be in there to appreciate it, however the ever-changing spiralling staircase which allows you to walk from the very top of the building to the basement, is easily a highlight worth capturing. No ring in the staircase is identical to another, each is wider, narrower, more elongated etc than the last. 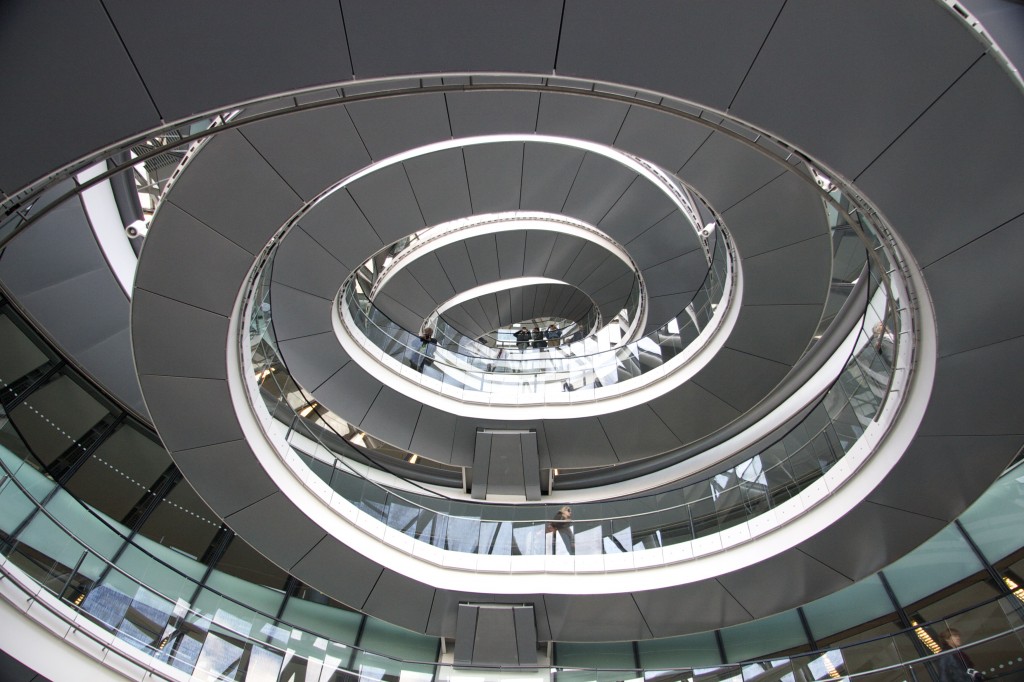 A complicated set of stairs

We also visited the guildhall, and beneath it, the remains of the old Roman Amphitheatre of London. Apparently this was only discovered in 1989 or so, though people had thought London must have had an Amphitheatre for some time. 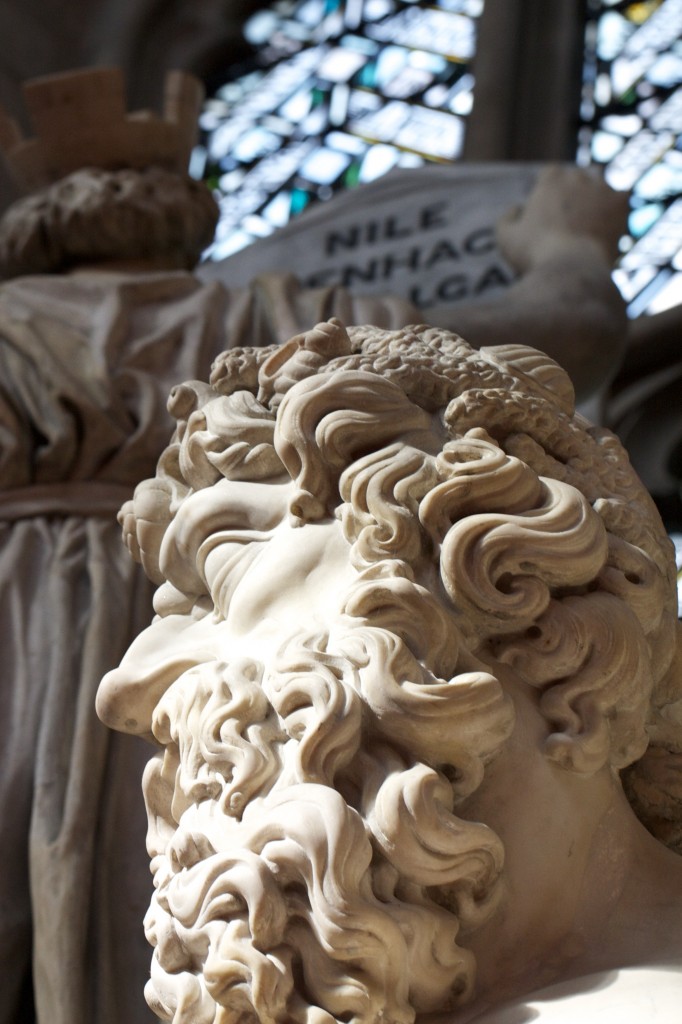 We also considered visiting the Bank of England, which is open to the public on this day alone. Unfortunately the queue stretched around two corners of the imposing building, so we promptly gave up after ascertaining that it would be at least 3 hours of standing in line before we could enter the building! I’ve set a reminder to get up early for next year. 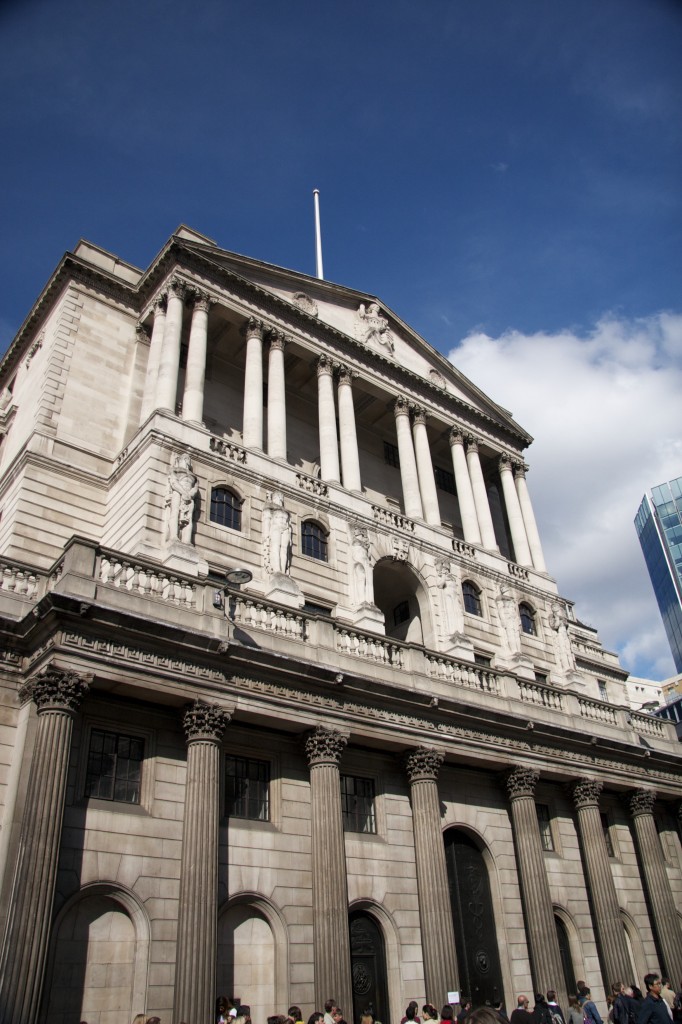 The Bank of England

At this point we decided we’d seen enough of London buildings, and wend our way home, though we did stop by St Paul’s Cathedral on the way. Finally we stopped by a small deli near Bermondsey Street to have a cheese plate and a drink. 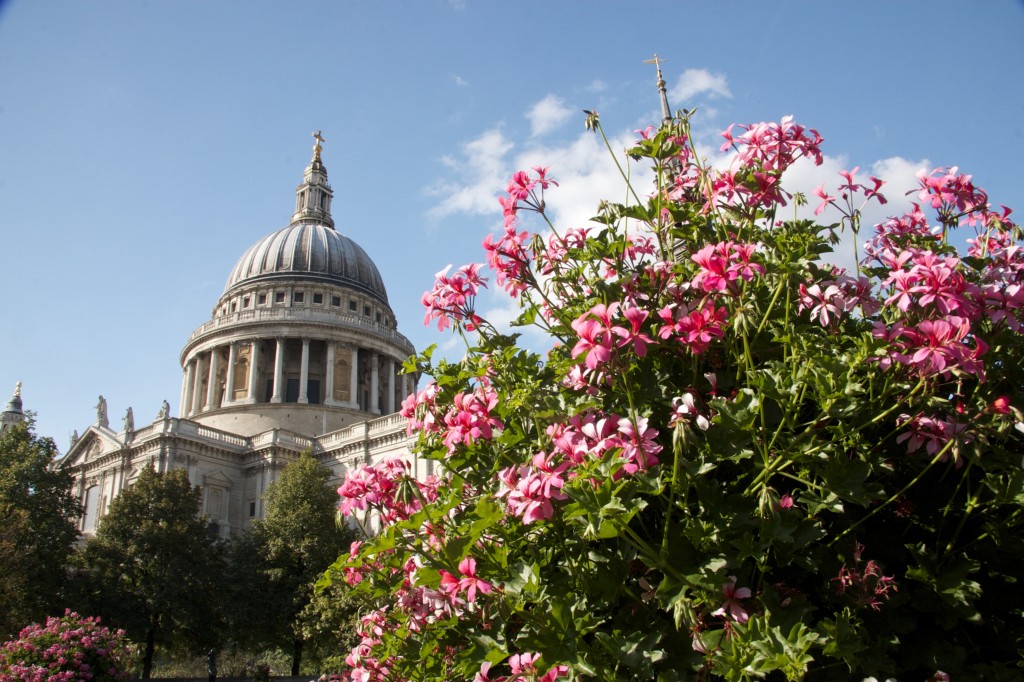 St Paul’s in the Sun